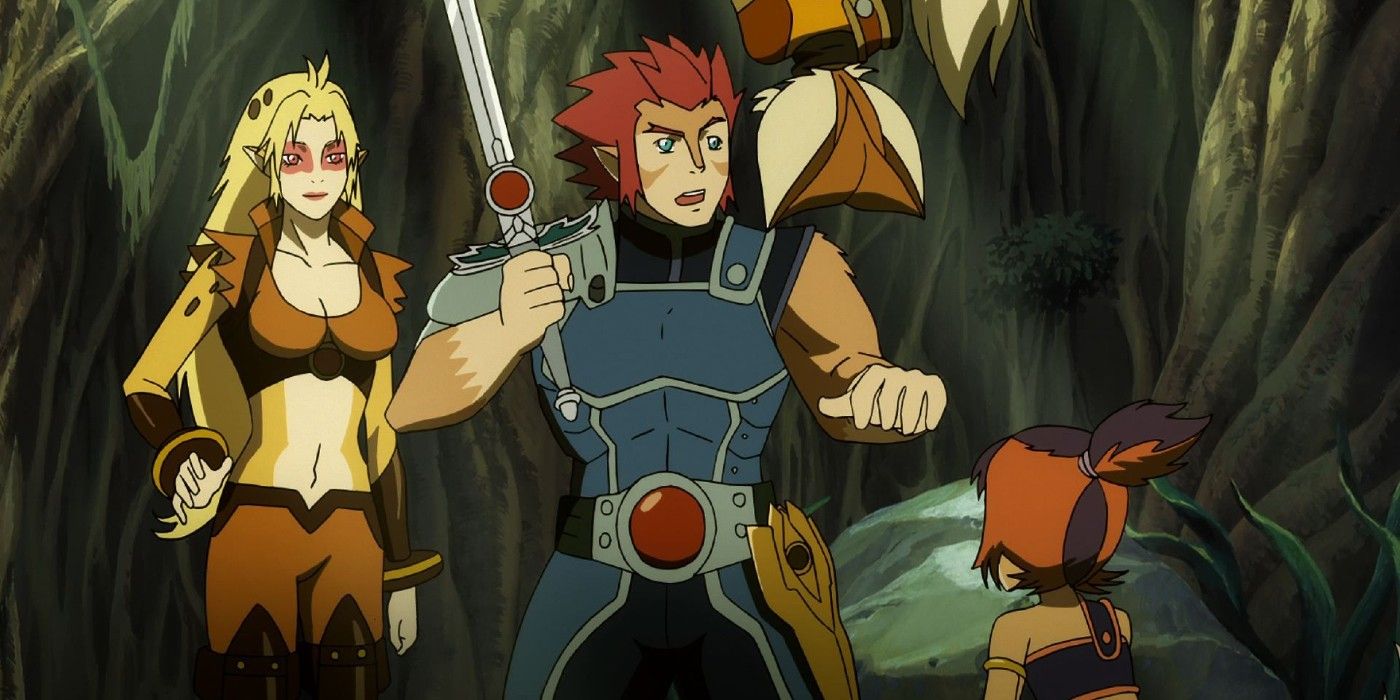 Hot off Godzilla vs. Kong, which hits U.S. theaters and HBO Max this week, Adam Wingard has signed on to direct a Thundercats movie for Warner Bros., thus fulfilling a childhood dream.

Wingard is currently working on the script with his longtime collaborator Simon Barrett, with whom he worked on You’re Next and The Guest. The film will be a combination of CGS and animation, and it will be produced by Rideback’s Dan Lin and Vertigo’s Roy Lee, who also produced Wingard’s Death Note adaptation.

Deadline broke the news following a wide-ranging interview with Wingard, during which he confessed to writing a 272-page screenplay by hand during his sophomore year of high school in Alabama.

“Thundercats is a dream project for me. When I was in high school, I was obsessed with it. You’d think at that point, I was a little too old, that my years of obsession with Thundercats would be when I was six years old. My real obsession with Thundercats came in high school, the pinnacle of me deciding I wanted to be a filmmaker, and pushing in that direction,” said Wingard, who admitted he earned terrible grades that year. He also recalled being made fun of by classmates as he explained his idea for a Thundercats movie. ดูหนังออนไลน์