Godzilla’s Many Monster Enemies, Ranked From Worst to Best

Godzilla’s Many Monster Enemies, Ranked From Worst to Best 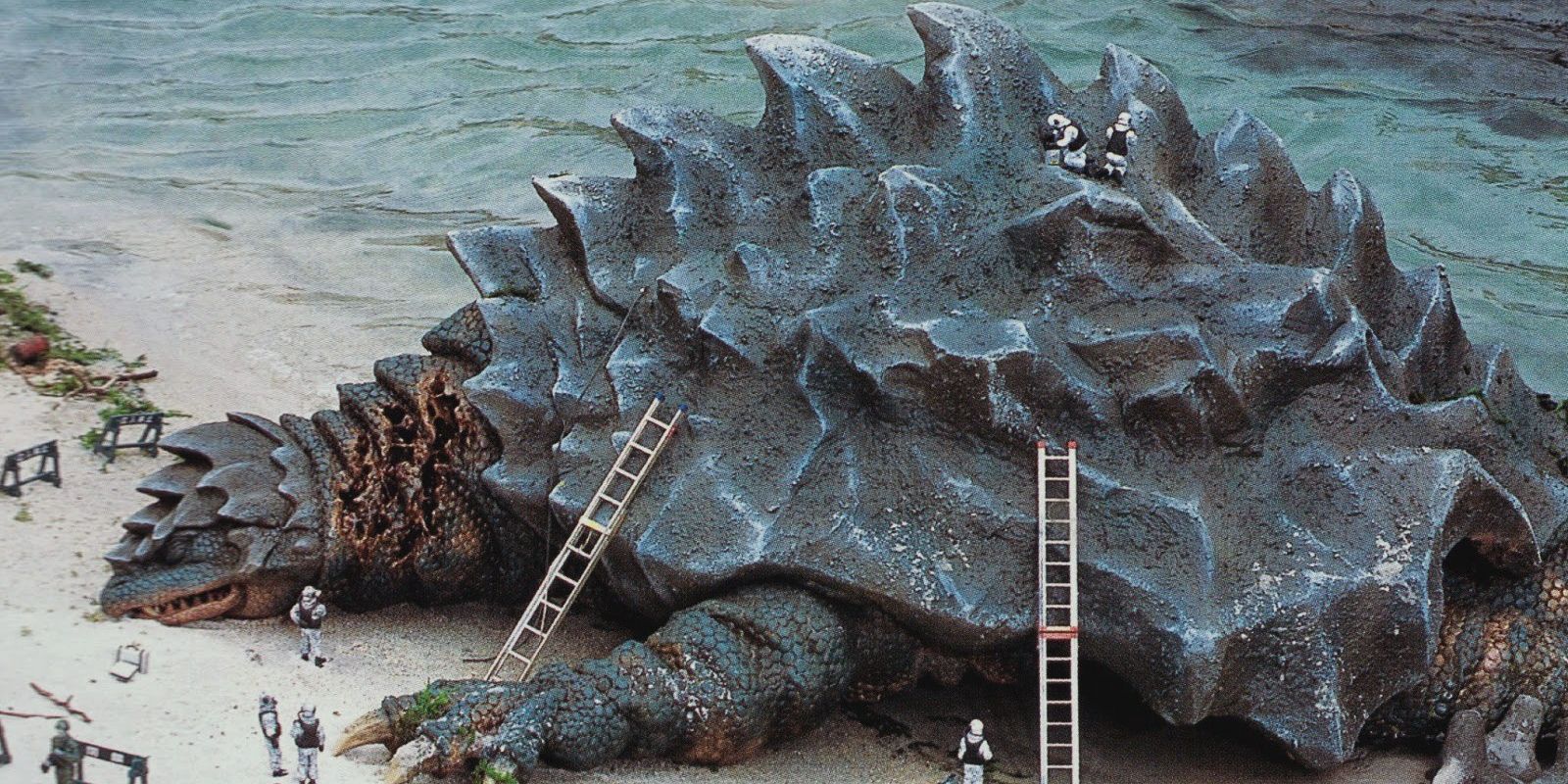 Godzilla is a brawler.

Yes, he’s also a city stomper who puts insurance companies into a cold sweat, but he’s mostly here for a fight.

Of all the Godzilla films out there (and there are well over thirty at this point),

only a few don’t feature a monster skirmish of some kind.

It isn’t long before the entire draw of a Godzilla film relies more on his foe than the big lizard himself.

As Godzilla faces what looks to be his biggest battle in the upcoming Godzilla vs. Kong, let’s take stock of all the enemies he’s tussled with so far.